Flap Barrier gates are elegant and cost-effective entrance control system to reduce the high traffic of crowded area. Highlights of the Flap barrier constitute an inbuilt anti-breakthrough device, which used to emergency control. Barriers retract automatically during emergencies like power loss.
If you are looking for finding the right Flap Barrier Gate Automation Systems in Chennai, walk through further to understand more about the Gate Automation system. 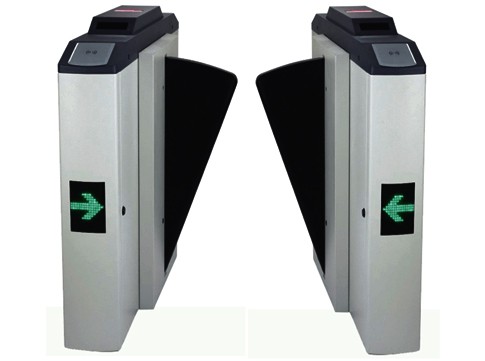 Flap Barrier gates are elegant and cost-effective entrance control system to reduce the high traffic of crowded area. Highlights of the Flap barrier constitute an inbuilt anti-breakthrough device, which used to emergency control. Barriers retract automatically during emergencies like power loss.
If you are looking for finding the right Flap Barrier Gate Automation Systems in Chennai, walk through further to understand more about the Gate Automation system.

Why Choose DACAM Systems for Your Flap Barrier Systems Needs? 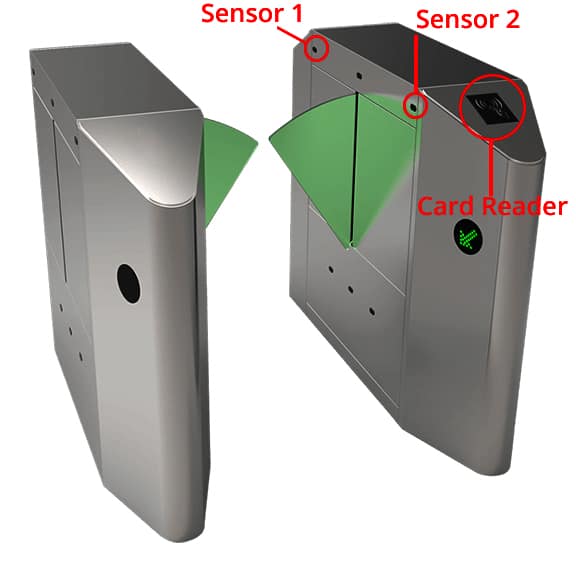 Flap Barrier gates have a simple working principle. Flap barriers manage the crowd on the industrial places like Exhibitions, supermarkets, metro, and public transports. It is utilized mostly for Business and industrial places. The Method of an Automated Security Gate or Flap Barrier varies in Size, Shape, and Performance.
Flap barriers are works with illuminated wings that can move or control by bi-directional movement.
Flap Barrier gates provided with a sensor to the prevention purpose.
Typically the tip of a boom rises in a vertical arc.
The mechanism provides the feature to the gate wings can automatically open and hide.
RS232 serial communication port is used to control the opening of the barrier.
After the signal received by the card access, the system automatically closes the flap barrier after few seconds.
Flap barrier provided with an Anti-pinch function which protects a person against injury caused by the closing of wing arms at the end of the preset pass-through duration.

Touch Buttons & Switches will be handy in manual control of gates, located in a guard booth or inside the premises. They are available with 1 -3 buttons and protected with weatherproof for outdoor usage. Even, Single touch-button can release magnetic locks or activate electric strikes.

It operates with all larger garage /Sliding door opener brands. It runs with two doors and comes with an extended lasting lithium battery. Also, fast and secure wireless programming.

A radio-frequency identification method uses tags or labels attached to the objects which have to identify. Two-way radio transmitter-receivers namely interrogators or readers send a signal to the tag and receive its acknowledgment. It can be either passive, active or battery-assisted passive. 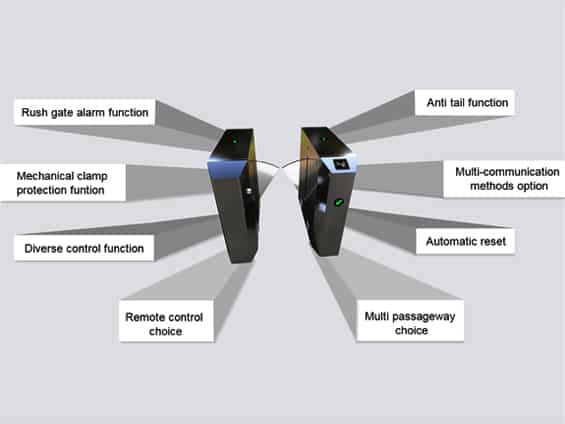 Loop cable has a special impermeable covering which is inserting into slots that have is concrete. The loops are sealed using loop sealant. Exit loops are helpful in unlocking gates to permit a vehicle's exit. Security loops are used to prevent a barrier from closing during a vehicle passing

The purpose of an access controller is to reduce the risk of unauthorized access to physical entering. Access control is a key ingredient of security agreement programs that ensure access control policies are in point to protect private information, such as buyer data.

How To Find Right CCTV Dealer in Chennai?

To find the leading Flap Barrier Gate Automation Systems in Chennai to satisfy one’s needs, the customer should check for the below points:

Is the Company Experienced in Gate Automation Business

How many years of experience does the company has ? Have they done large projects, have they supported gate automation systems for many years ?

Take reference of customers and talk to them to understand the post sale service, expertise & reliability.

A good vendor can save you a lot of money by recommending right product, cable routing & right technologies. Ask them to do FREE site survey and provide proposal. 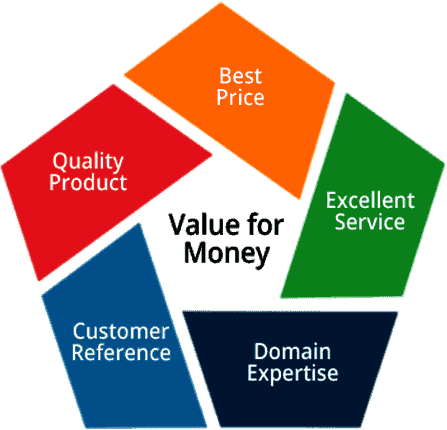 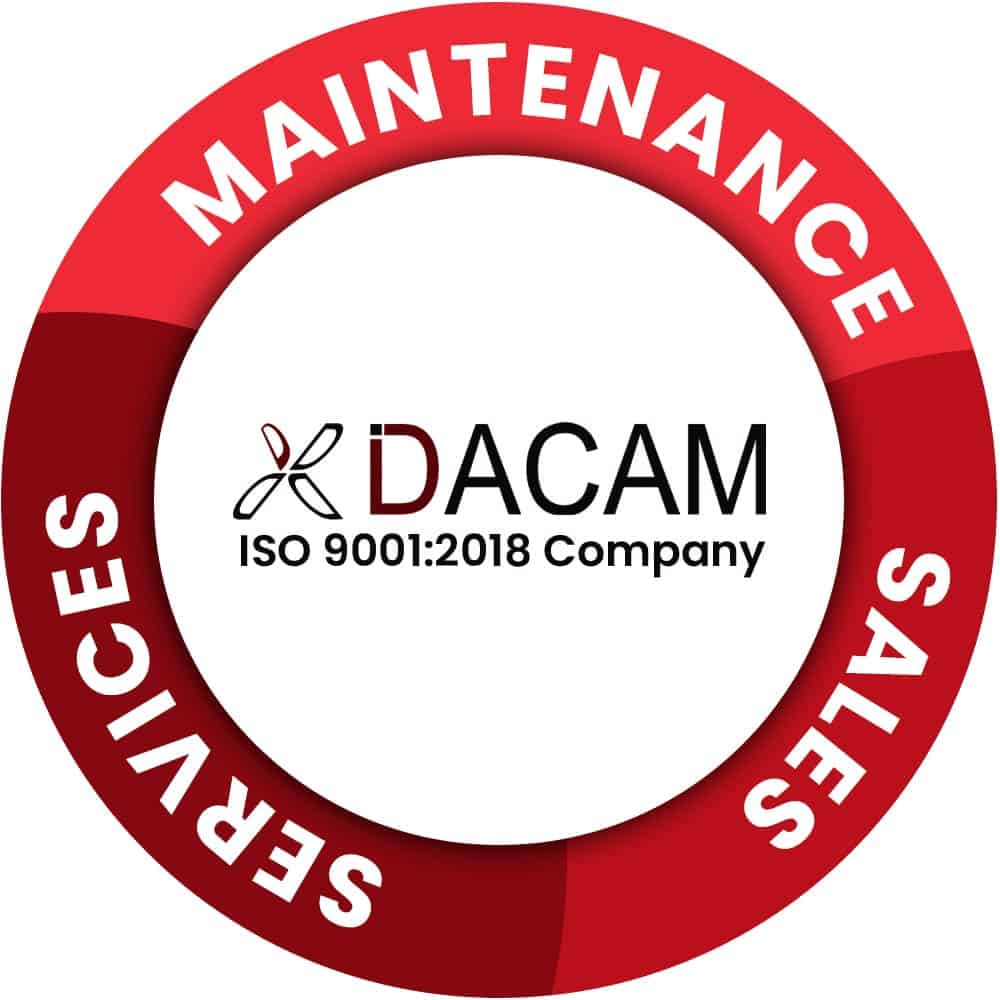 We have 1000+ customers across Chennai and almost all industry verticals.
We have clients from large enterprises to small/medium enterprises. 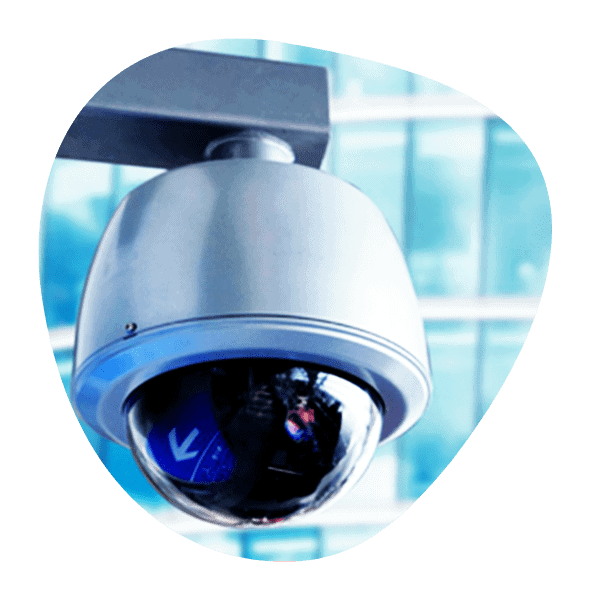 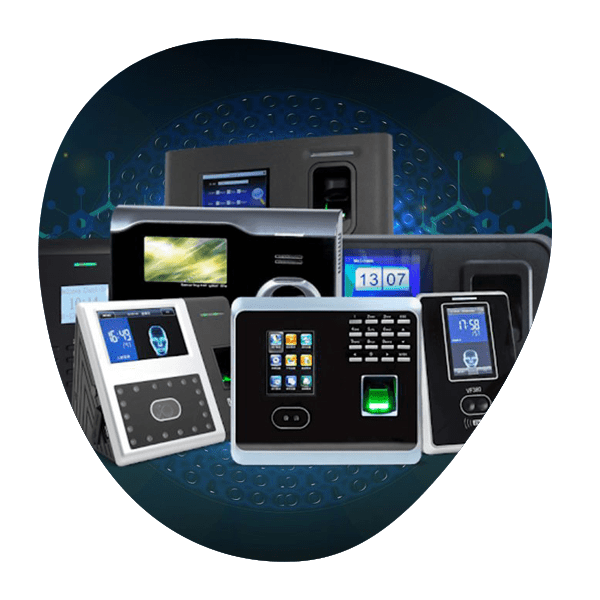 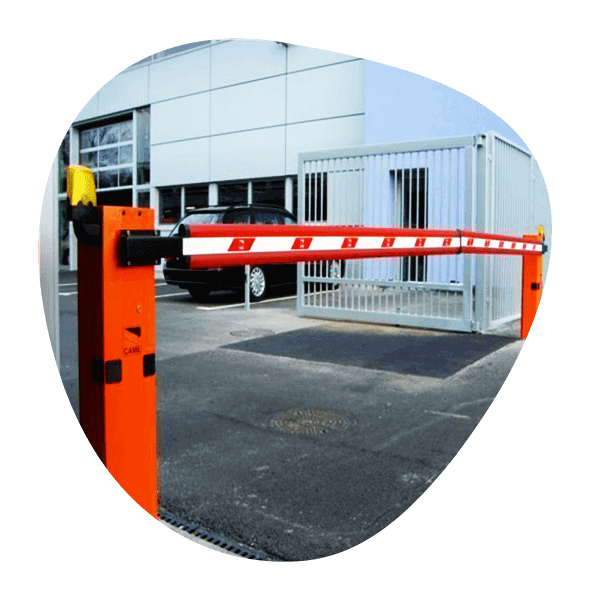 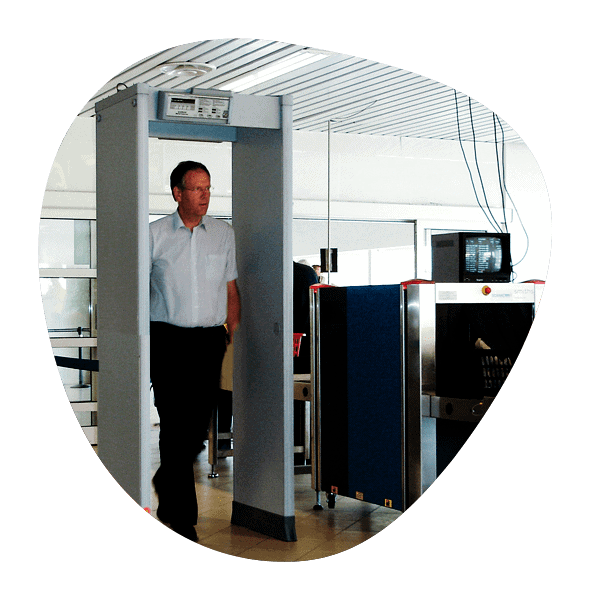 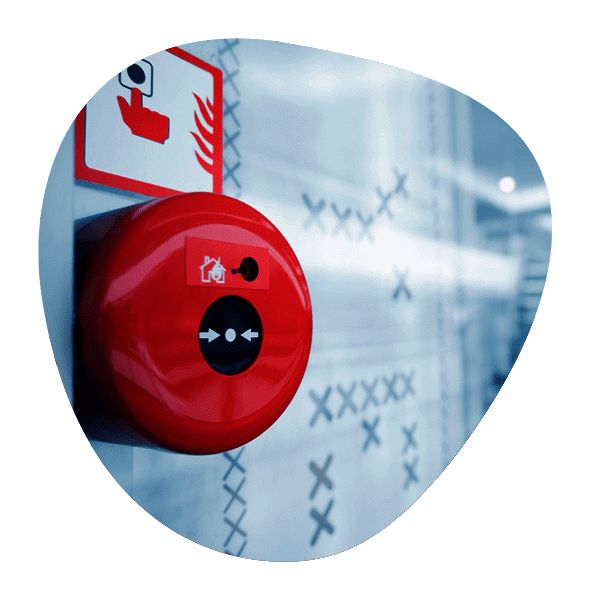 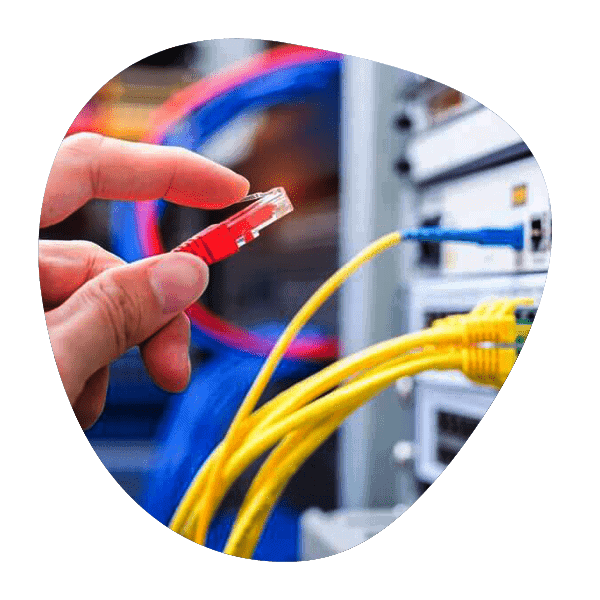 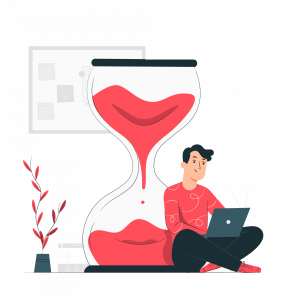 So what are you waiting for?

Secure your workplace with Flap Barrier Systems in Chennai

DACAM Systems is ISO 9001:2015 Certified system Integration Company providing Complete Technology Solutions in Security, IT & Networking technologies. With more than 14 years of experience, we help customers in choosing right solutions that are technically advanced, cost effective and of highest quality and performance standards.